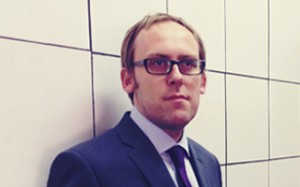 A world authority on film music restoration and preservation, he has worked with numerous film studios and record labels. As an orchestrator, score supervisor and music consultant he has also worked with leading film composers including Patrick Doyle, Michael Giacchino, Michael Nyman and Christopher Gordon. 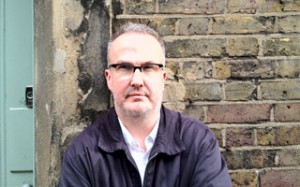 CEO of The Bernard Herrmann Estate. With 34 years experience in the music industry he has worked at the top level of every creative and commercial aspect. Co-founder of the Some Bizzare Label (Depeche Mode, Soft Cell etc.). General Manager of PWL Records (Stock Aitken & Waterman, Kylie Minogue, Rick Astley etc.) & Co-founder of MRM Productions (Catatonia, McAlmont & Butler, etc.), amongst others. 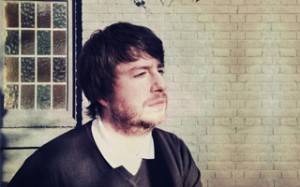 Executive Director and member of the Board of The Bernard Herrmann Estate. He has advised on the family’s behalf for almost 20 years. In representing the interests of the family and Estate he directs UIMG on policy, specifically matters of strategic importance. He consults across every department, significantly on the provision of all digital media services. Dan also oversees The Bernard Herrmann Archive. 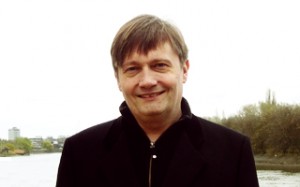 Leading expert on 20th Century British music for cinema and the concert hall. He has written for major international record and DVD labels as well as composer societies. He is also the archive consultant to several composer estates. In 2000, he co-founded The Bernard Herrmann Society.